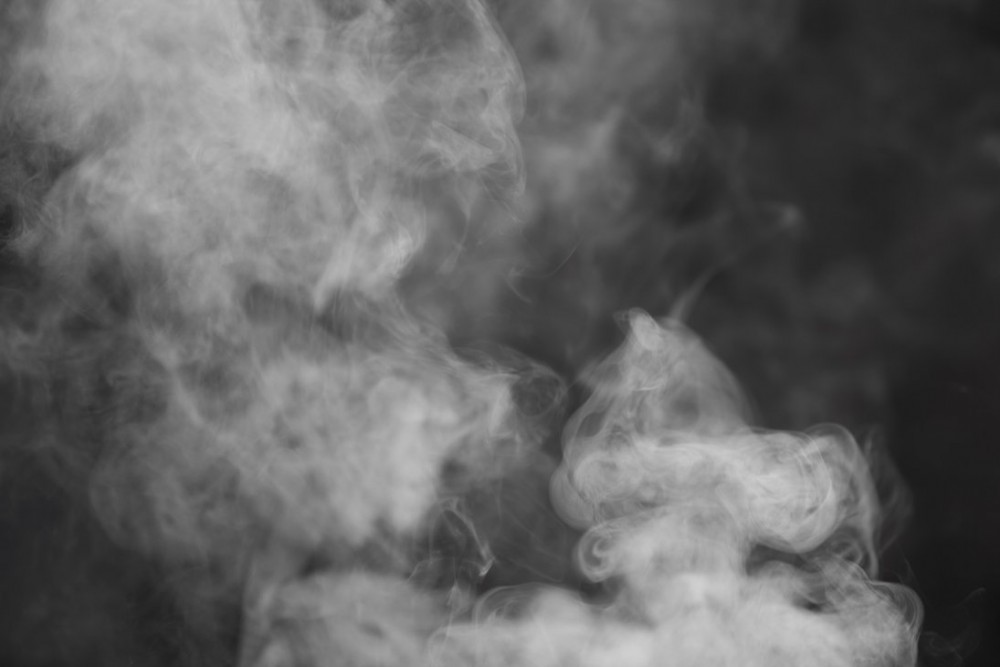 We lived in a two-story, four-bedroom house on a quiet suburban street for the formative years of my life, from age four to 18. I can still picture where my father kept his pipe cleaners and dental bridge, his flight suit and the three Japanese netsuke. These things were kept downstairs in cabinets and closets and on a windowsill. But up the stairs and around the corner, the first door on the right, was his bedroom, the center of our lives. I remember the details like an art historian can recount a painting. I spent a lot of time snooping as a child. Maybe I wanted to know him better. I think I wanted his secrets.

In my mind tonight, I track my voyeuristic steps and inventory the scene: the pipe smoke lingers like a thin layer of fog.  Imagine that I am ten. In the room’s center is an enormous bed, barely covered in thin blankets, and above it is his expressionistic painting of an airplane silhouetted against a flaming red sunset.

On the dresser are coins, keys, matches, nail clippers, stray buttons. Pipes lined up on a wooden stand, smelling of vanilla tobacco.  An artifact, a stone shaped with a groove in the middle, designed to fit one’s hand, and a dull but narrowed end for clubbing things. I pick it up and pretend to clobber a coconut or mash corn. Someone gave it to him and he said it was Paleolithic. I am skeptical. Another stone, perfectly round, found on the beach of Lake Michigan, found with me as we walked along the shore.

Tired suits, shirts, pants on hangers stuff the closet. On the floor, the shoeshine box with its pungent bottle of black polish and stained soft cloth. Brown shoes, black shoes (some tasseled), a pair of loafers. (If I squeeze my eyes hard, I can picture my mother’s delicate, arched heels alongside my dad’s plain oxfords.  How they brightened this dark space.) A wooden box, maybe 2’ x 1’, with small, lidded chambers and pearly knobs – most compartments are empty; some contain business cards from the ‘50s, my grandfather’s death notice, a prayer card, a cross. I love this box with its little boxes. The wood is thin and fragile and I want to put precious things in each private square. I sneak into the closet when he is away just so I can lift the box lids, one at a time.

The bathroom: shaving cream, Old Spice aftershave, all the soaps we gave him for Christmas, toothpaste, toothbrush. I am mystified by the weathered Dopp kit with its stiff, folded flaps that spring open and reveal strange toiletries.  I spy the condoms, wrapped up in packaging, and think they are something for his stomach because everywhere on the counter are Rolaids, the jar of Metamucil and the accompanying grit-covered glass, fiber this and that, Pepto Bimol. It is a lonely, anxious bathroom.

Sunlight only reaches my father’s bedroom during winter when the leaves are gone from the walnut and black cherry trees. Here we will play games of Go Fish on the bed while watching Laugh-in on the small television set. When he is home, we are all here, playing cards on the bed. The five of us kids, with uncombed hair and skinned knees, and laughter. My father’s only sanctuary is trespassed by love.