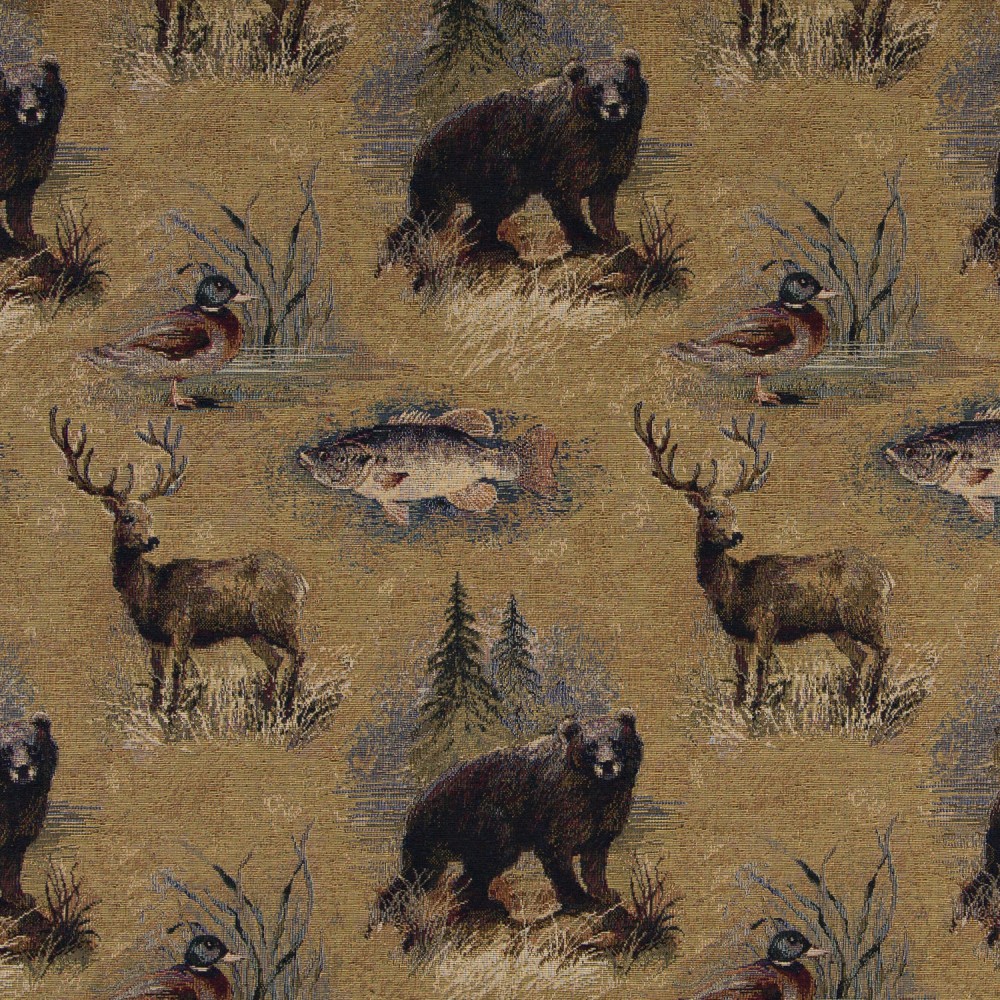 This memory belongs to me and I belong to it. It is as blurry as a watercolor.

I remember a house and the property upon which it sat and the people who lived inside it.  A woman–probably in her 20s, maybe 30s, with long brown hair–and her father, tall and kind, lived there. The house was a sprawling, split-level ranch with a gravel driveway in a neighborhood that was sparsely populated at that time – the 1960s. I must have been five or six years old. Behind the house lay a field and maybe a pond, and the sound of geese echoed, and the trees skeletal against a steel sky. It must have been late fall or early spring. The house was warm with wood-paneled walls and furniture covered in lodge-y fabric, a pheasant or duck toile. A built-in bookshelf held a collection of model cars, each car as big as a shoebox.  Somehow, I belonged there. I know this.

For nearly a half century, I have searched my memory for clues–whose home it was, why I think of it fondly, why it still feels like home. I never get any further than the toile. Like the Fuller Brush Man or a Jehovah’s Witness, I am allowed in the memory’s doorway but no farther. It breaks my heart—as if not remembering means I no longer belong.

Our need to belong is an instinct stitched into DNA to keep humans together. We are safe in groups, protecting the species. But the opposite – not belonging – is something that torments us. It feels unsafe. It triggers us into fight or flight.

I can think of few worse feelings than alienation. Studies have shown that people are reluctant to sever ties, no matter how insignificant those ties may be in their daily lives (see “The Need to Belong: Desire for Interpersonal Attachments as a Fundamental Human Motivation,” 1995, APA). Rejection from belonging, no matter how small, is, in my monkey brain, equivalent to banishment from the tribe. “Unfriending” someone on Facebook causes me angst. Being unfriended can feel even worse. (Yes, there are exceptions.)

I surround myself with symbols of belonging, evidence that I belonged once or still do. Maps and globes mark the mitochondrial trail of my belonging, from sub-Saharan Africa to the Near East and Caucasus, through thousands of years to western France, then England, and then Ohio.  Genealogical records, family photographs, my grandfather’s miniature furniture—these artifacts of people I’ve never known but to whom I belong.

The hutch contains vintage household goods (nesting pyrex mixing bowls, my mom’s diamond-patterned milk glass coffee mug) that I hunted down in antique stores and on Ebay. They affirm my belonging to family. I need affirmation. Boxes of letters and souvenirs going back to fifth grade—notes passed in class, postcards, concert tickets, love letters from boys I no longer remember. This is not nostalgia. It is belonging. This belongs to me, I belong to it.

My wedding ring. I belong to you, you belong to me. I am safe. Here. Now.

I may never remember who lived in that house with the pond and geese. But I know I once belonged and have belonged other places. I belong here in the spaces between lines that someday may become like a watercolor. And someday I will forget the places and people to whom I did not belong.