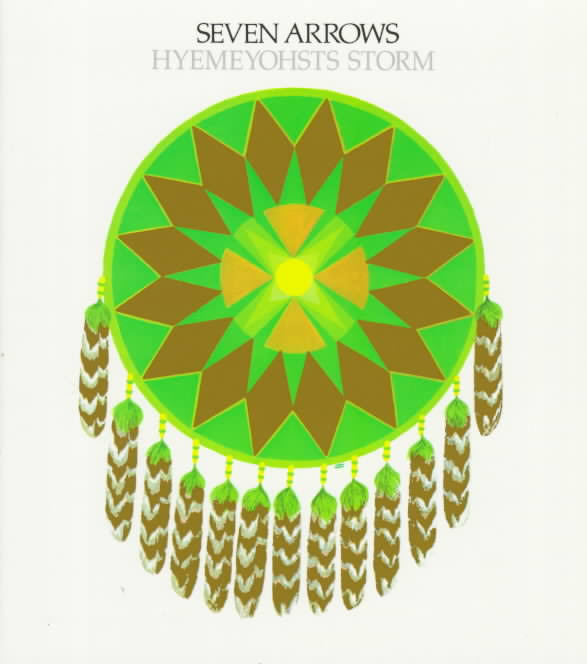 She winds a manual can opener around one end of an empty Hi-C tin, the 46-ounce container that probably held grape or orange pineapple juice. She cleans it. The other end of the can has two triangular holes to pour the drink.  She grabs a book of matches and some pieces of cardboard.

My sister is making a bunsen burner but it isn’t anything like what you would find in a science classroom. It is something she learned to make in Girl Scouts. She carries these materials into the garage where she will build a small fire on the concrete floor. She pulls out a hidden package of pricey Buddig sliced beef, which we’re not supposed to eat. It is Dad’s.

She places the can on top of the fire and then places pieces of the chopped beef on top of the can. They slowly sizzle and curl. It smells intoxicating to me in some primal way.

This may be my sister’s Native American phase in which she reads Seven Arrows and makes a blood pact with her friend Julia who, according to my sister, is part Chippewa. The blood pact, which involves each pricking her index finger with a pin and then pressing their fingers together, the specks of blood mingling, makes my sister part Chippewa too.  At 14 years old, my sister wears her blond hair in braids. She plays lacrosse with a wooden stick, the pocket woven out of cat gut. She is pensive, athletic, mysterious.

I am four years younger than my sister but I’m fairly certain that the Chippewa did not cook chopped beef on bunsen burners. She hands me a cooked piece and it tastes better than lunch meat should—saltier, cured almost like beef jerky.

“Mmmm,” I say, hoping she’ll give me another piece. But this garage cook out is more ritual than dining experience and is never celebrated with abundance.

She tells me that she learned to cook on the burner at Girl Scout camp. She tells me about the survivor skills she learned—making shelters out of branches and sheets, storing food, finding edible plants, telling time, finding north.

I had been a Blue Bird member and then “flew up” to Camp Fire Girl; we learned how to design salad dressing bottles into candle holders, which isn’t nearly as practical as building a bunsen burner. I quit after the first year. I haven’t been to camp and am unlikely to go now that we have no money. I wonder how I will survive. Should I ask her to teach me? I decide I will watch her instead. I will learn by watching everything she does. This is my initiation.