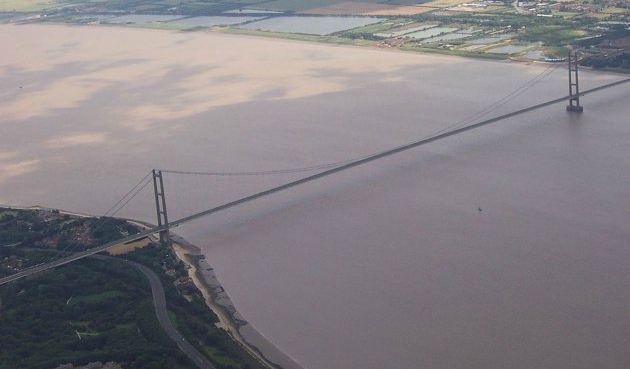 Writing feels like concrete, wet and sloppy when it is poured, still malleable as it settles to fill corners, then turning into an immutable solid. If you remember it and write it, you make it stick to the world. You can’t take it back. It is real now. I tackle one memory at a time, the good and the bad.

This memory: I am 40. I am in the high-rise office of a successful businessman, a patron of the arts, asking him for money to keep my arts magazine going. I sit on the long, curvy couch because there are no office chairs.

He wants to know how important art is to me. Very, I say. It is everything.

He tells me to take off my clothes. I am wearing the fanciest work outfit I own, something black. Definitely a dress. I can’t remember what exactly but I can’t think of taking it off—not my black heels, not my hose; I couldn’t unzip my dress here in front of a stranger, hundreds of feet in the air. What does he mean, Take off your clothes?

My face flushes with shame. I am speechless. I am ashamed by my own shame and confused. I stand up and walk to a window. I stare out at the city; the river looks stitched together with bridges from this height. The glass is too thick to break.

I say no, of course. He tells me I am prudish, unlike the others who felt comfortable in their own bodies. Comfortable and proud enough to share with him. I don’t know who these other women are. Free-spirits? Younger, braver women who smack inhibition in the face and make it sting.

It is Friday, noon. There is no one else on this floor, no receptionist greeted me. The hallways are gray with moody lighting. I survey the office and its views of the city, west, north, east. I don’t sit. I scan for escape routes as casually as I can. A large, old-fashioned tintype camera sits in the middle of the room. I noticed it when I first walked in but dismissed it as some kind of artifact on display. Now I see it is pointed directly at the couch where I had been sitting. A large lens on a stand, behind which he would likely lift a cloth over his head, seeing me without being seen, a peep show. One angry eye.

So you don’t want a donation?

A decade earlier, I had been invited to happy hour by a client, an executive of a major grocery store chain. I was in sports marketing then and it was my job to sell corporate sponsorship. The executive was important, boorish, and a coke head. I had to say yes. My boss would have expected it. I was the only woman sitting at this large round table of men. After the first drink, the grocery chain executive pointed to me and said, “Let’s count the buttons on her blouse.”

It seemed like such an innocuous thing to say. I was wearing a white shirt that had a single row of dozens of tiny buttons down the front. Then I looked up and saw six sets of leering eyes on my breasts. I excused myself to use the bathroom. I was humiliated, ashamed, but also embarrassed for being so offended. All he did was point to the buttons on my blouse.

The next day one of the men called to apologize, saying he wouldn’t have treated his dog like that. On the one hand, I was glad that my shame was validated; on the other, it was as if he said, “Here, have some more shame.”

It isn’t rape. I’ve been raped; I know the difference. The similarity is this: a sinking powerlessness in that moment where you become object instead of human being. For a nanosecond, you glimpse humanity’s darkness, standing on the top step of the basement stairs that lead to the most fetid hearts of men.

No. I won’t take off my clothes for your fucking $20,000 “donation.” I will not be bullied into this. It takes a half hour—30 full minutes of panic and fear and self-doubt racing around my brain—for me to walk the 30 steps out that door.

For the next two weeks, I tell every woman I know in the arts community about the incident. I tell museum curators and patrons and gallery owners and artists. I want to shame him. I tell women I know who know his wife. There are others, I learn. They said no too.

Although I would end up losing the magazine a few months later, my rampage across the city’s rumor mill felt like Godzilla, flinging, smashing against buildings this tiny man in my fist.

And I no longer remember his name.