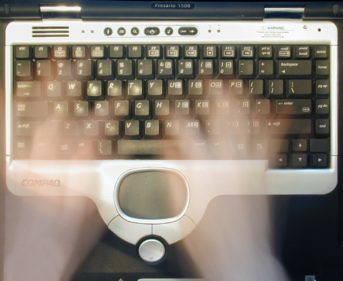 The yeah write super challenge is a prompted challenge, where writers compete to complete the best work of short creative nonfiction in a single weekend. Prompts are released on Friday, and the completed work must be turned in by Sunday night.