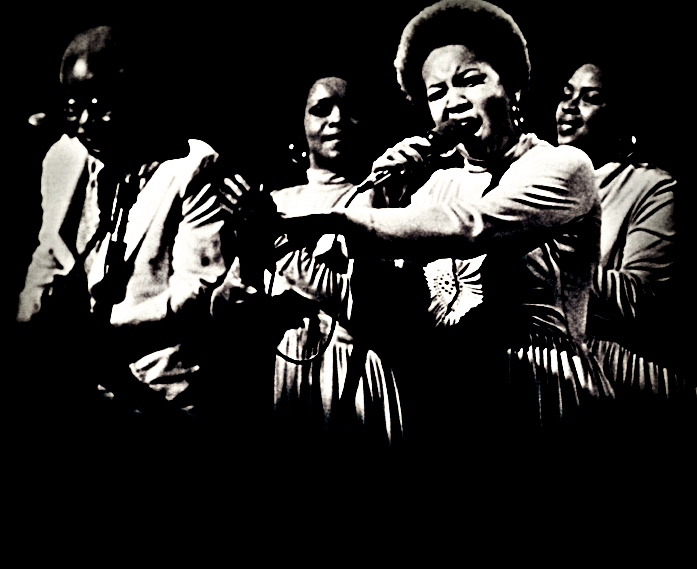 Up in here, lyin’ to the races
(I’ll take you there)
—The Staple Singers

My brother asked me to write about Mary Lou’s influence on my love of music. I happen to be one of those people who can’t remember the names of songs or musicians or albums. I will recognize a hook and maybe even a few lyrics, and there’s a good chance that I will associate a song with a moment, but I won’t be able to name that tune. So this assignment (thanks, Gerry) is a stretch for me.

I’ll try to write around it.  First, Mary Lou Pearce, daughter of Laurine Dobbins of Tennessee and John Wilson of Georgia, was born in Columbus, Ohio, in 1935. She grew up on the near east side of town where most of the city’s African-American families lived. I know this because I looked it up on ancestry.com. I wish I could say I knew everything about Mary Lou’s life outside our home but I can’t.

She married Willie Pearce in the 1950s and they lived in a house near the state fairgrounds, on the other side of I-71, up the street from a city dump. I remember Willie, and their son Ronnie, and their small white house. I remember the smell of the dump, and also the smell of their house – of fried food cooked on the stove without a vent so that it clung to the living room couch and rug, the Formica table and vinyl chairs in the dining room.

During the day, and some nights and weekends, Mary Lou took care of the five of us kids. She cleaned our house, did the laundry, ironed my dad’s shirts and ties, swept the floors, and on occasion carried out the extension ladder and climbed up to clean the outside windows on the 2nd floor. (I remember this because it always terrified me.) She hated our cats and threatened to stuff them in a paper bag and throw them in the river. She did not put up with bad behavior, warning, “don’t make me get that switch,” and sometimes actually snapped a twig from a tree in the backyard to prove her resolve.

My dad always introduced her as our “housekeeper.” I have written before about how much I disliked that title, but it was better than “maid” and more accurate than “nanny.”

And this is where I struggle to explain our relationship. It was the ‘60s. My parents, and later just my dad, hired Mary Lou to keep our house clean because my parents couldn’t (long story, told elsewhere). We lived in mostly white suburbia. I’m sure I was aware of racism when we went places with Mary Lou, standing at the bus stop or going to the grocery store. I’m positive that whatever my dad paid her to work it wasn’t enough. She raised us, taught us manners, made us laugh—she had a knee-slapping kind of laugh, shared her life with us. She was everything to me.

But Mary Lou also gave us music. In my 20s when funk was making a return, I felt like I had rediscovered some deep part of myself. It was the music of my childhood, influenced directly by Mary Lou and her all-day tuning in to WVKO-AM. WVKO was the soul/gospel/R&B radio station; it was the hub of communication for blacks in Columbus. (Remember Ted Williams, the homeless man who several years ago was “discovered” and became an Internet sensation with his smooth radio-ready voice? He worked at WVKO during my childhood.) From James Brown to the Stylistics—this was the music of my youth.

The radio sat on the counter in the kitchen and Mary Lou would set up the ironing board in front of it, with that little plastic water sprinkler that she shook on my dad’s shirts so that they would steam and flatten perfectly. I remember sitting on the floor, listening to Mary Lou singing to the radio, watching her tap her foot.  I thought she and her sisters Yvonne and Margie were the Supremes, just as I thought my mom was Mary Tyler Moore. One night, Mary Lou was babysitting us and invited Margie over. We watched a Diana Ross special and ooh’d and ahh’d each time Miss Ross came out after a commercial break wearing some exotic feathered or sequined costume. And I remember both gushing over Tom Jones.  He made them swoon.

The soundtrack of my life owes its titles to Mary Lou and her love of Memphis, Detroit and Philadelphia sounds. The music throws me back a bit harder than I expect, at times; I remember the grey lit, grinding, gritty poverty of the 1970s, driving down city streets, gazing out the bus window at metal garbage cans, the abandoned train station arcade, the buildings without doors and peeling, lead-poisoned paint.

Mother, mother
There’s too many of you crying.
—What’s going on?, Marvin Gaye

Marvin Gaye, James Brown, Aretha Franklin, the Supremes, the Isley Brothers, Stevie Wonder, Al Green, Gladys Knight, Sam Cooke, Sly & the Family Stone, Curtis Mayfield, O’Jays, Temptations, Isaac Hayes. The oh-so-smooth Donny Hathaway. Defiant Tina Turner and her rollin’ down the river. Each of these artists crossed over to the Top 40 pop stations but we got to listen to them all day long. They are imprinted, attached to the complicated world we were trying to navigate between love and hate, with Mary Lou as anchor and rudder.

Help me now (I’ll take you there). 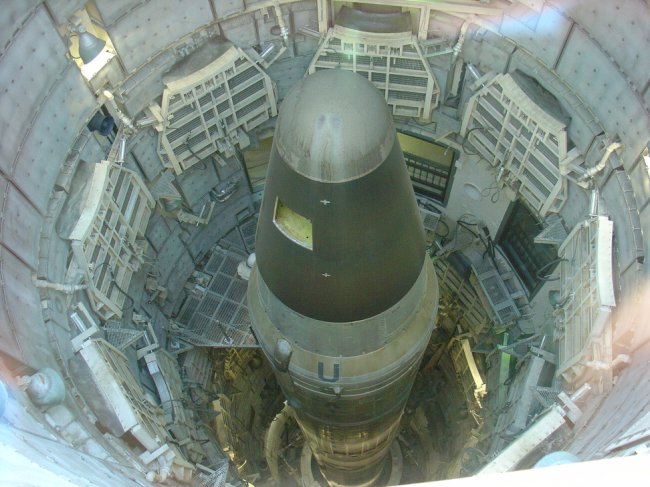